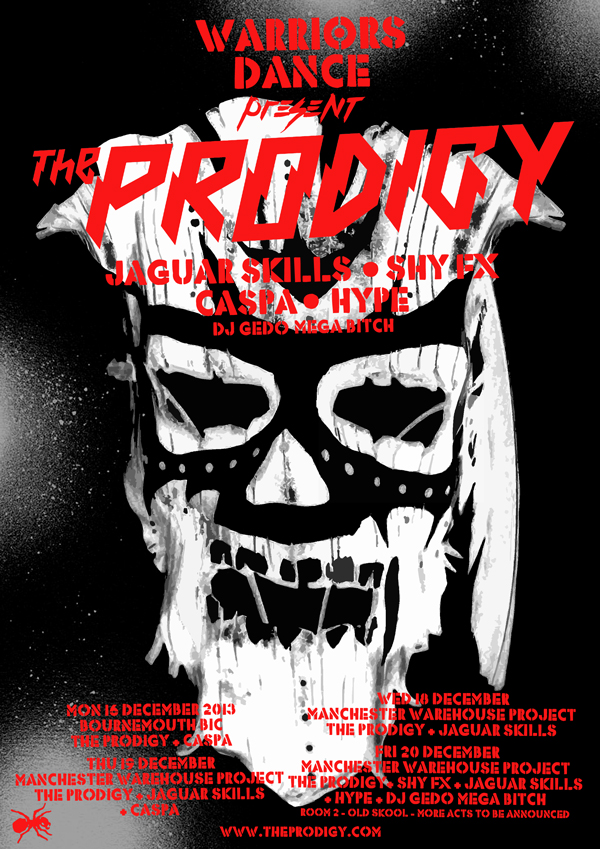 Tickets for December Warriors Dance Uk dates at Manchester Warehouse Project and Bournemouth BIC are exclusively onsale now from www.theprodigystore.com for 24hrs commencing at 10.00am today until 10am fri 22nd august.

After unprecedented demand for tickets this morning, the online store servers crashed as a result of demand, especially for 20th dec selling out straight away. This caused glitches within the shopping cart for the first hour of the pre-sale. Everything was back up and running as soon as possible and a small number of pre-sale tickets still available for 16th in Bournemouth and 18th and 19th in Manchester.
In addition the general on sale is from 10am tomorrow for all dates, including Fri 20th in Manchester from www.thewarehouseproject.com and Bournemouth www.gigsandtours.com ProdigyHQ 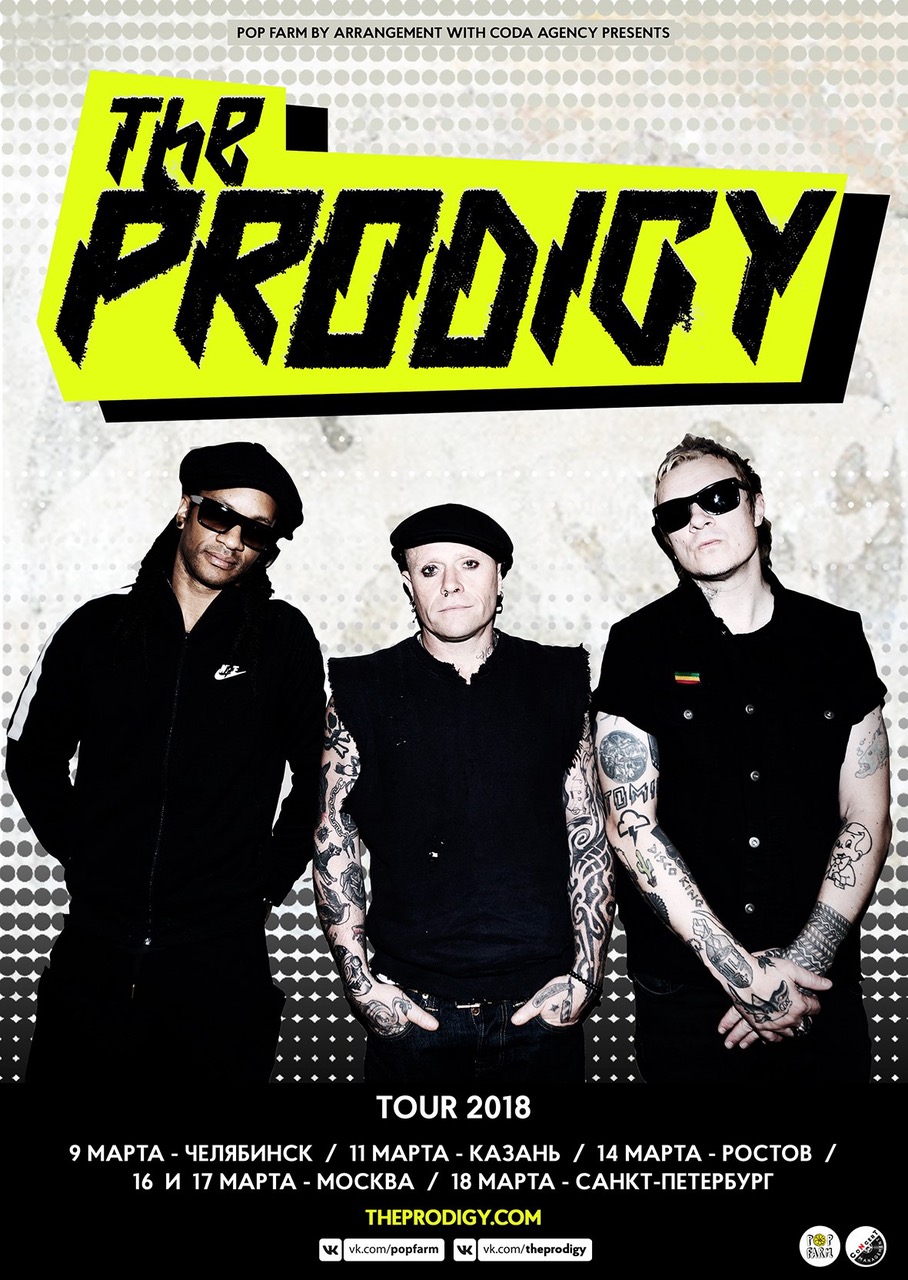 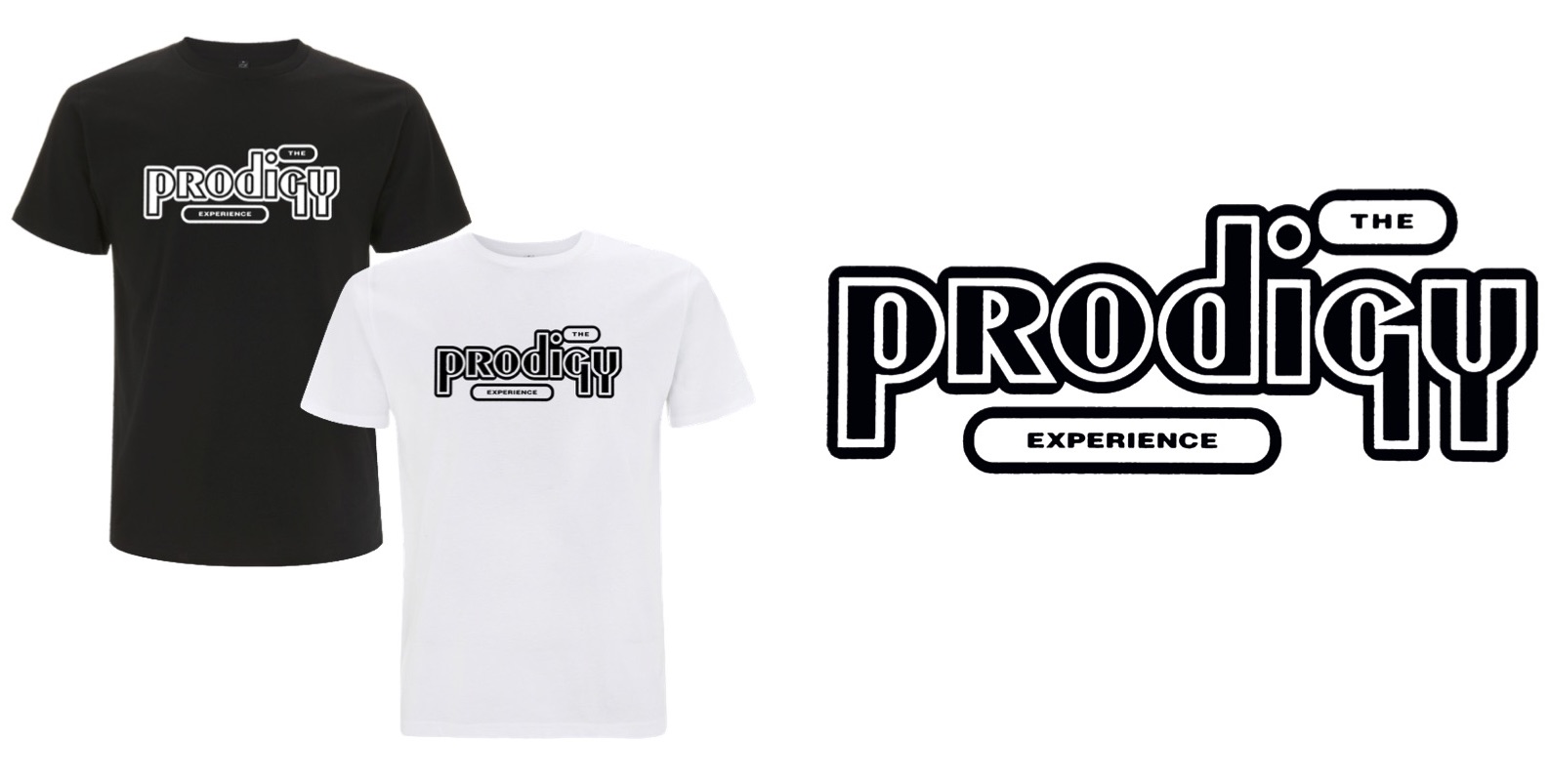